We are very excited to announce the release of our new SPile software. SPile was developed a few years ago for Terratek Brazil and has been found to perform well. It is a software program for the estimation of single pile bearing capacity using SPT records utilising AV (Aoki & Velloso), PFM (Paulo Frederico Monteiro) and DQ (Decourt & Quaresma) correlations. These correlations were developed since the early 60’s between pile load test results and uncorrected N values from SPT. They are based on analyses of large databases with lots of driven and bored piles in a large variety of sedimentary and residual soils.

In our effort to further test the software with test data from around the world we announce this release for users that would like to run analysis with SPile using their own pile load tests! We would also love to have your data sent over to us for testing (SPT records and geotecnical data) if you do not want to spend time on getting to know the software first! 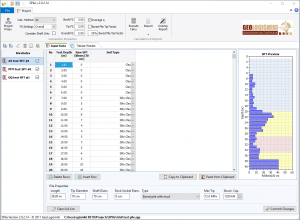 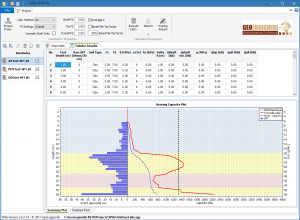 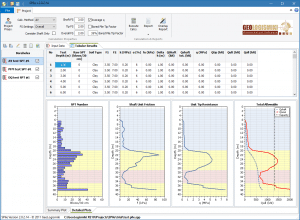 CLIENTS ALL OVER THE WORLD